The Social-Engineer Toolkit (SET) is specifically designed to perform advanced attacks
against the human element. SET was designed to be released with the
http://www.social-engineer.org launch and has quickly became a standard tool in a
penetration testers arsenal. SET is written by David Kennedy (ReL1K) and with a lot of
help from the community it has incorporated attacks never before seen in an
exploitation toolset. The attacks built into the toolkit are designed to be focused
attacks against a person or organization used during a penetration test.

SET is a menu driven based attack system, which is fairly unique when it comes to
hacker tools. The decision not to make it command line was made because of how
social-engineer attacks occur; it requires multiple scenarios, options, and
customizations. If the tool had been command line based it would have really limited
the effectiveness of the attacks and the inability to fully customize it based on your
target.

For a full document on how to use SET, visit the SET user manual.

DISCLAIMER: This is only for testing purposes and can only be used where strict consent has been given. Do not use this for illegal purposes

Subscribe to our channel and do not miss new collections of tools in various areas of Information Security. 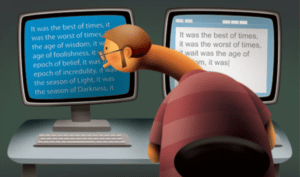 Greate article who gathered a list of plagiarism check tools 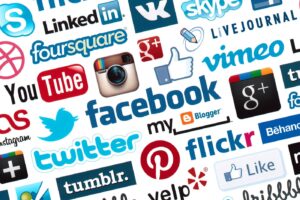 A list of awesome open source intelligence tools and resources.

Telegram Nearby Map for your daily #OSINT geo stuff, amazing! 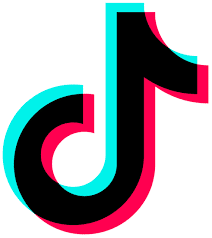 With this api you are able to call most trending and fetch specific user information as well as much more. 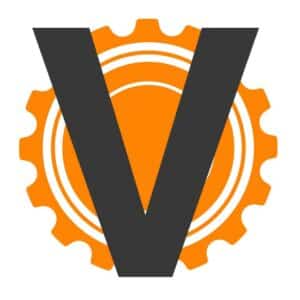 Generates a random passport with all data and photos.

This website uses cookies to improve your experience while you navigate through the website. Out of these, the cookies that are categorized as necessary are stored on your browser as they are essential for the working of basic functionalities of the website. We also use third-party cookies that help us analyze and understand how you use this website. These cookies will be stored in your browser only with your consent. You also have the option to opt-out of these cookies. But opting out of some of these cookies may affect your browsing experience.
Necessary Always Enabled
Necessary cookies are absolutely essential for the website to function properly. These cookies ensure basic functionalities and security features of the website, anonymously.
Functional
Functional cookies help to perform certain functionalities like sharing the content of the website on social media platforms, collect feedbacks, and other third-party features.
Performance
Performance cookies are used to understand and analyze the key performance indexes of the website which helps in delivering a better user experience for the visitors.
Analytics
Analytical cookies are used to understand how visitors interact with the website. These cookies help provide information on metrics the number of visitors, bounce rate, traffic source, etc.
Advertisement
Advertisement cookies are used to provide visitors with relevant ads and marketing campaigns. These cookies track visitors across websites and collect information to provide customized ads.
Others
Other uncategorized cookies are those that are being analyzed and have not been classified into a category as yet.
SAVE & ACCEPT
OSINT Telegram Channel

Get your daily dose of OSINT-Related resources, case studies and news from around the globe.

Only the most interesting or useful stories each day.

Signup to get a free trial